In Utero start working on a sequel just before the end of the society. As a former developer wrote on Adventure Gamers in 2004.

“And too bad we couldn't do Evil twin 2 because it would have been a much much better game, considering we wouldn't have had the same problems with our middleware which was in development during production...”

Around 2010 sketches and roughts where available on a Picasa account from a former employee of In Utero. And Bertrand Eluerd, put online some music about Evil Twin 2 on his bandcamp page. 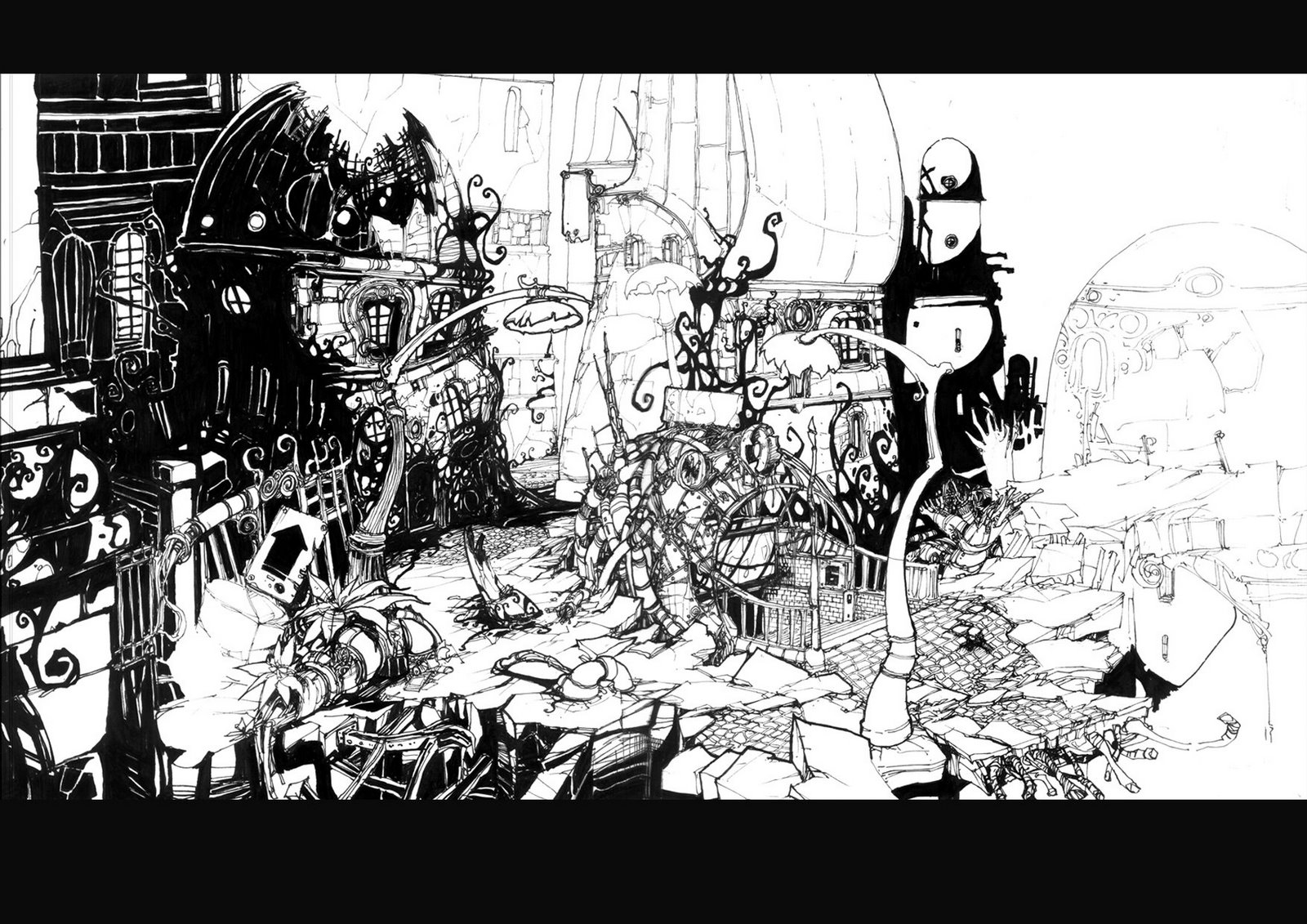 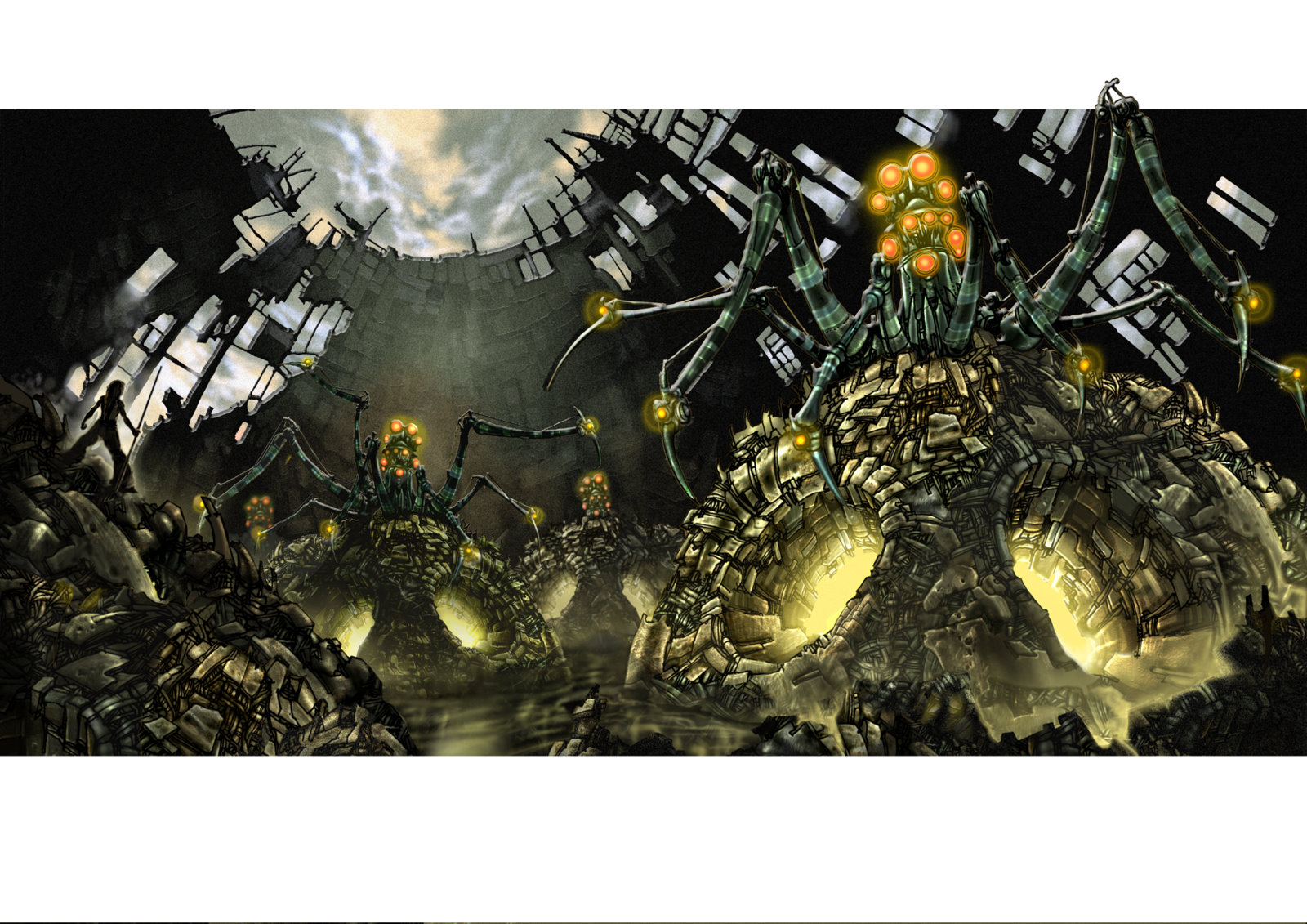 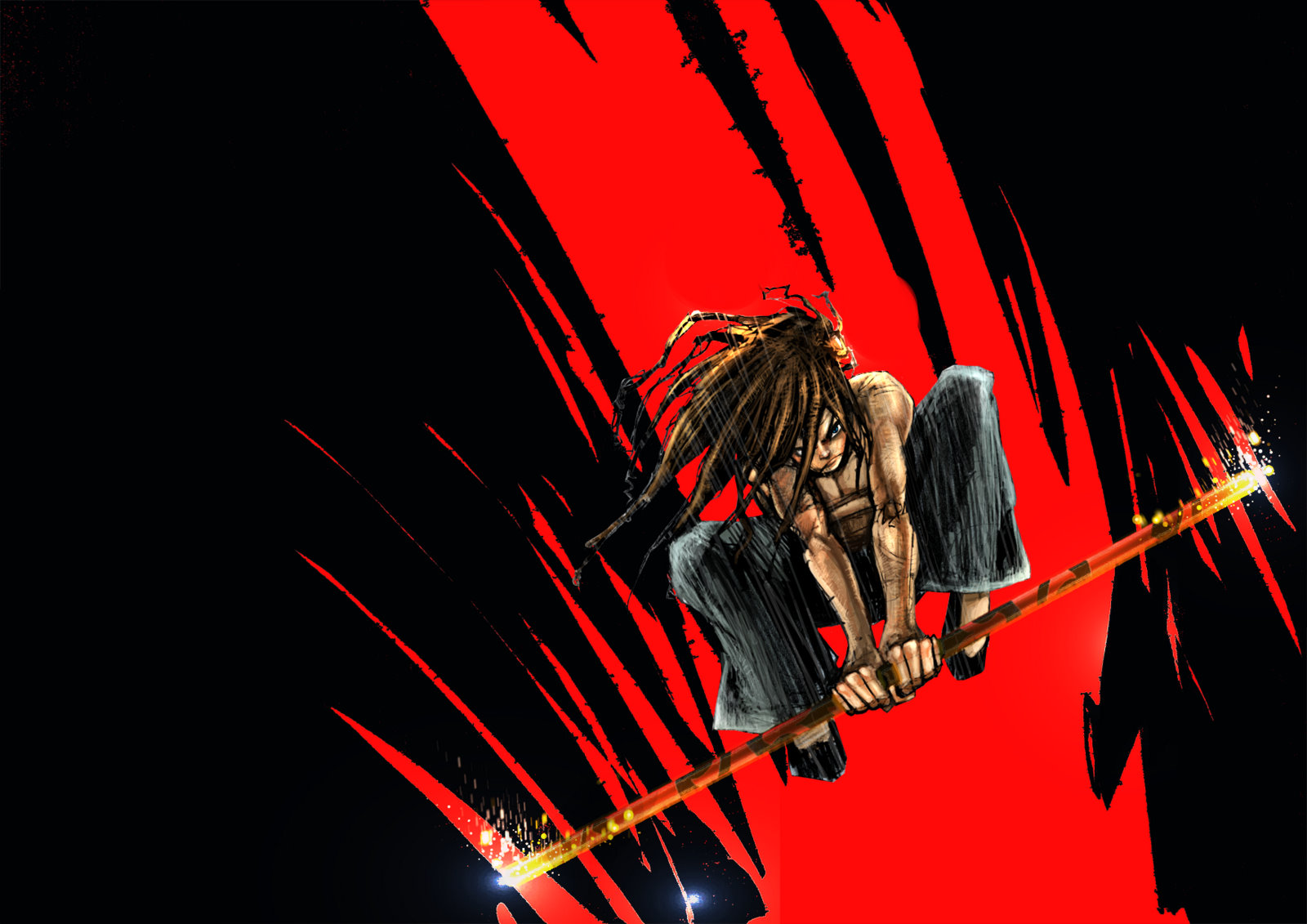 Finally, on 2019, Unseen64 wrote an article with the testimony of omar Cornut and two screenshots of the WIP game. 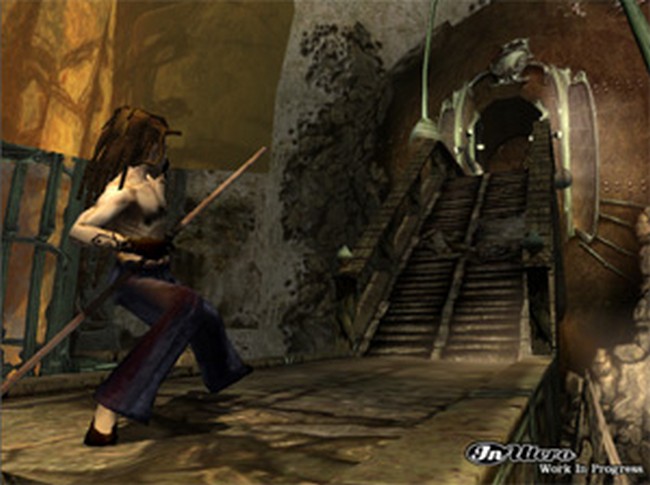 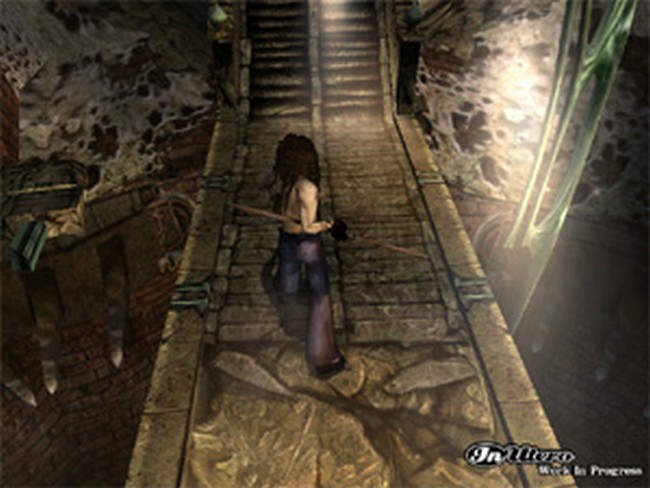 There is also a game, called Carnival: Theorem One, which as been in development on PSP before being cancelled too. This game was developed by three ex-members of In Utero and inspired by their work on Evil Twin 2.

“After the company closed Diego, Nino and Cedric from In Utero formed their studio Fandango working on a PSP game called Carnival: Theorem One which I think was inspired by those early Evil Twin 2 design.”