There is some Evil Twin prototypes out there.

The Project Deluge lot was initially released on March 20, 2021 by Hidden Palace. Among these prototypes, three are dedicated to Evil Twin: 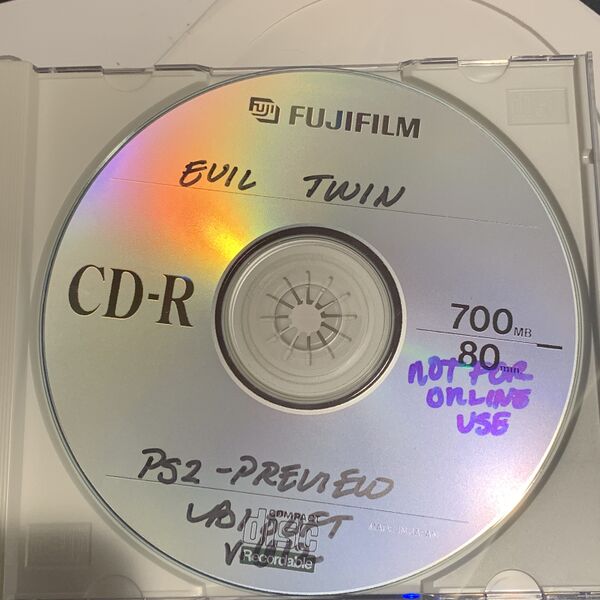 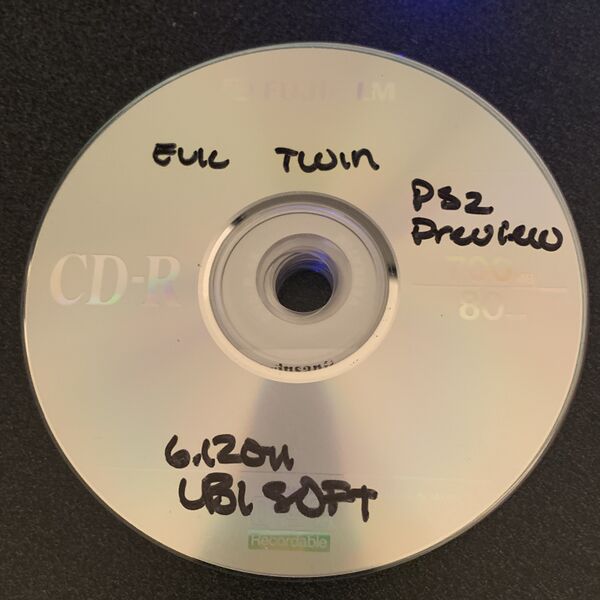 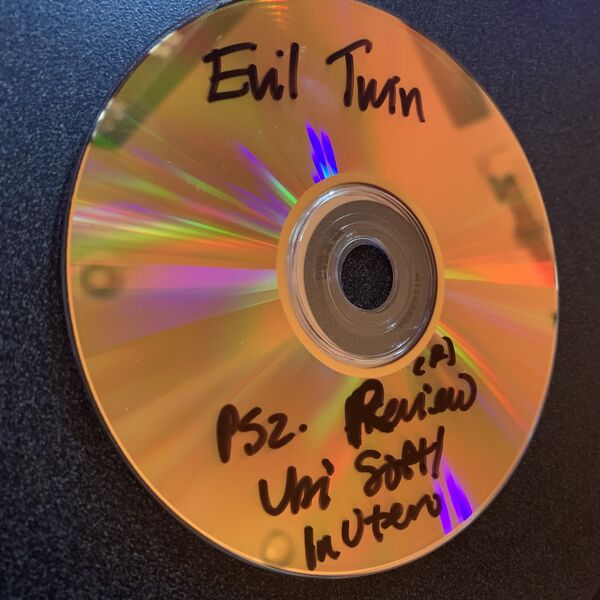 Dumped directly from a Sega Katana HDD and released by BANANABREAK on ASSEMblergames (rip). The release note say :