The game use the Phoenix3D "middleware" from the (dead) frenchies 4X Technologies. This middleware was still in development during Evil Twin's production. And that would be an issue to In Utero, according to Tramboi on Adventure Gamers (2004). How big ? Big enough to hide with any reference to 4X Technologies during the end credits. 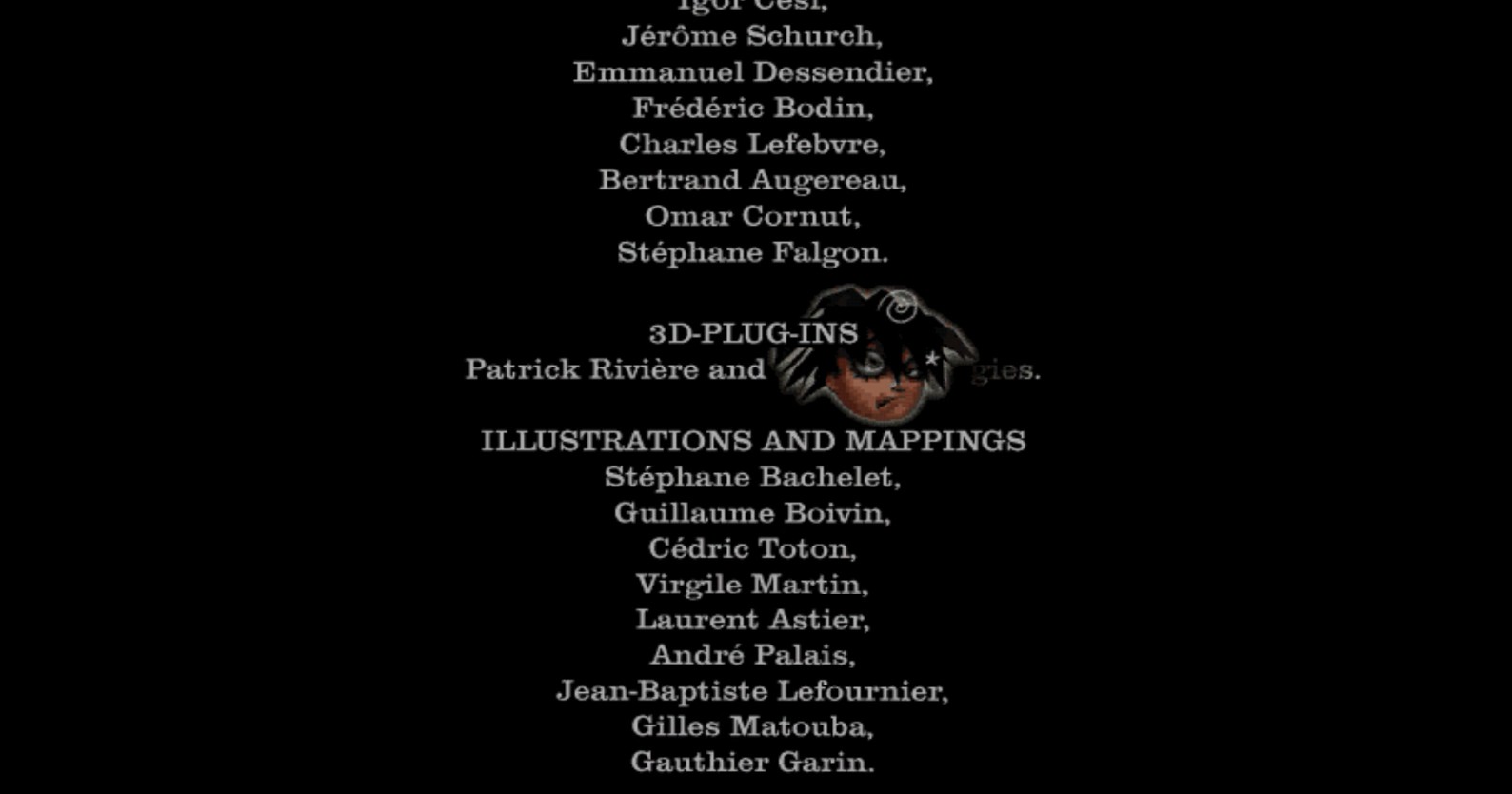 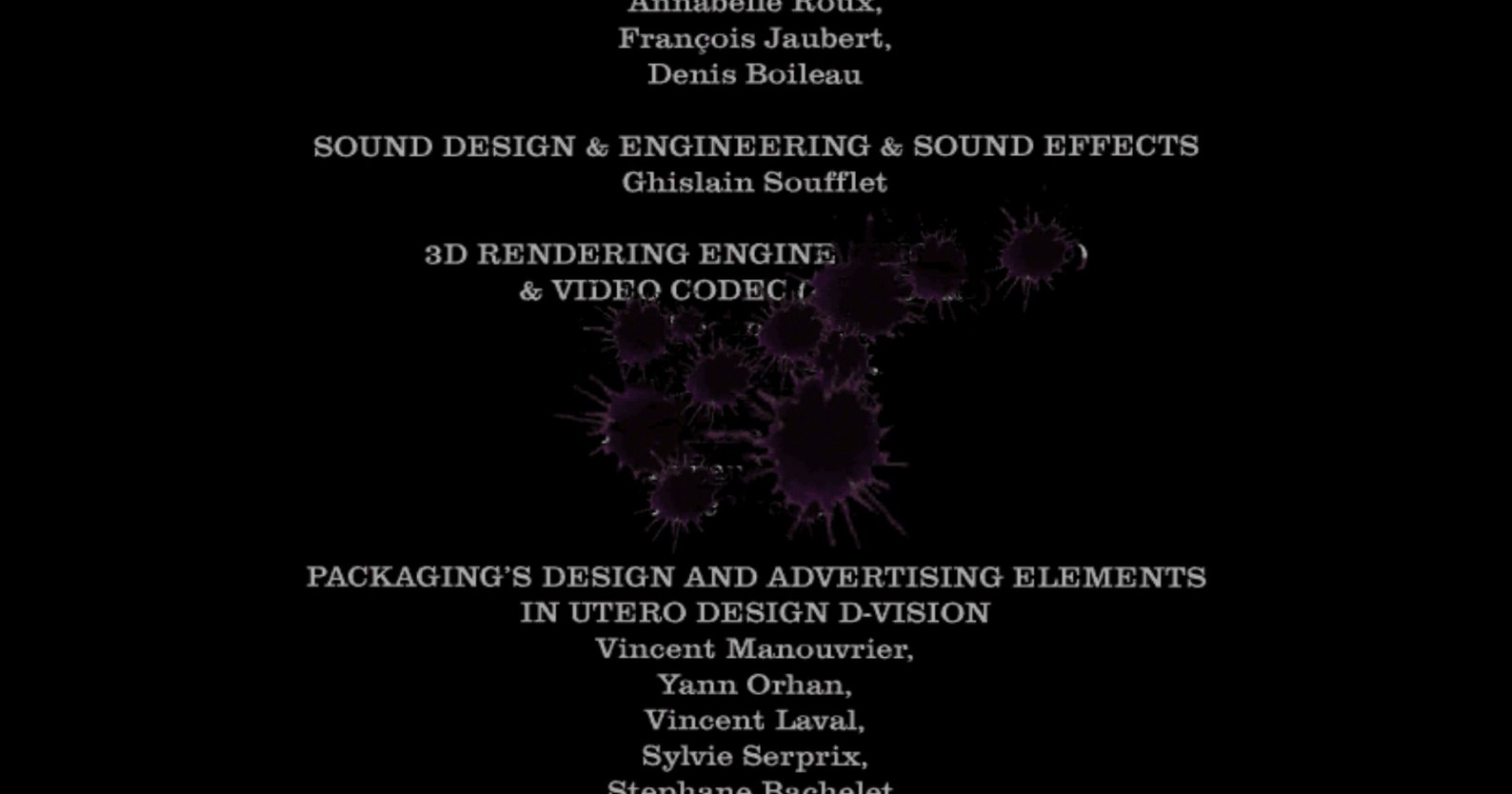 Despite being hide from end credits, there is many references to 4X Technologies inside the game files.

The twin gets tripled

According to In Utero President X. Gonot in NextGeneration US, the Dreamcast version of Evil Twin was supposed to be the superior version, including DLCs (weapons, costumes...), internal-clock based events and four VMU mini games.

Of course, the irony is that the Dreamcast version came as the worst version of the game (see after). 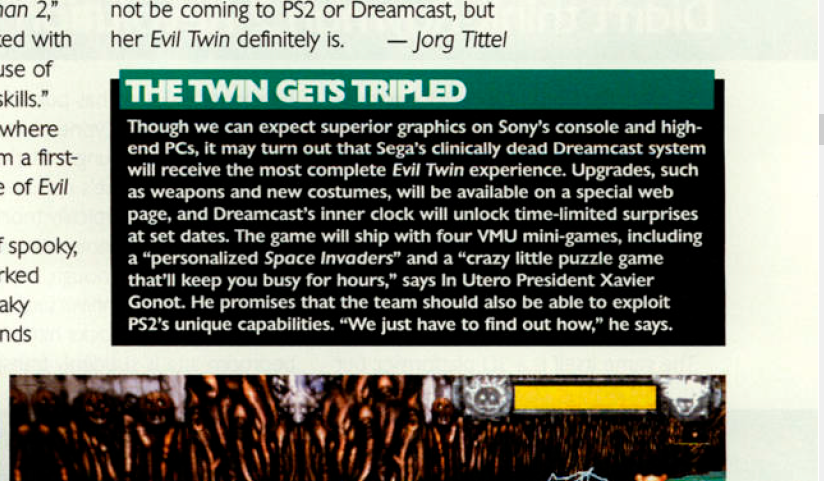 Targeted as the main version, the game on Dreamcast lost two levels : the cooking level and the infirmary. Theses levels have been replaced by two littles rooms containing the items.

Due to memory issue, there is also some missing NPC.

Despite being in production according to found prototypes and commercial advertising, the game has been canceled for US citizens. The Dreamcast version wasn't ready for the last batch of games in America. No clue about the Playstation 2 one.

A shorter title in America

Introduced as Evil Twin : Cyprien's Chronicles to US press, the title was reduce to Evil Twin just before the release... that never came. 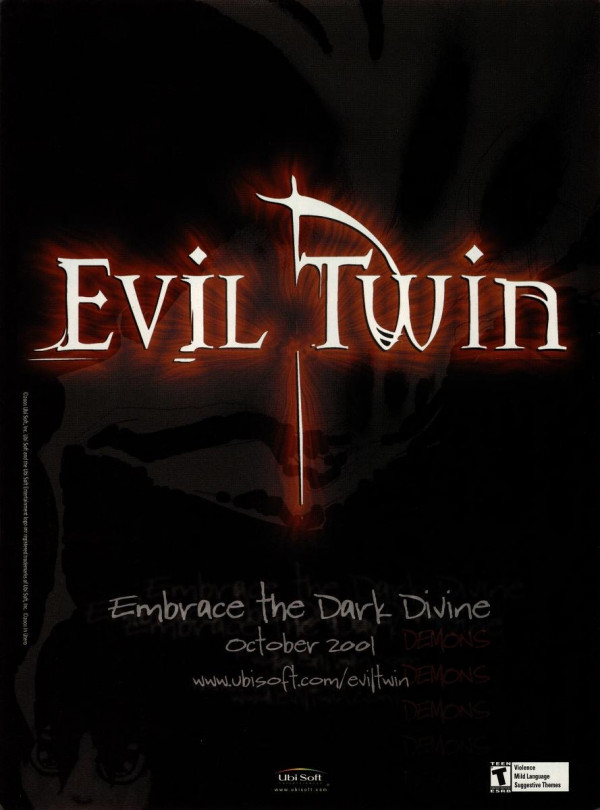 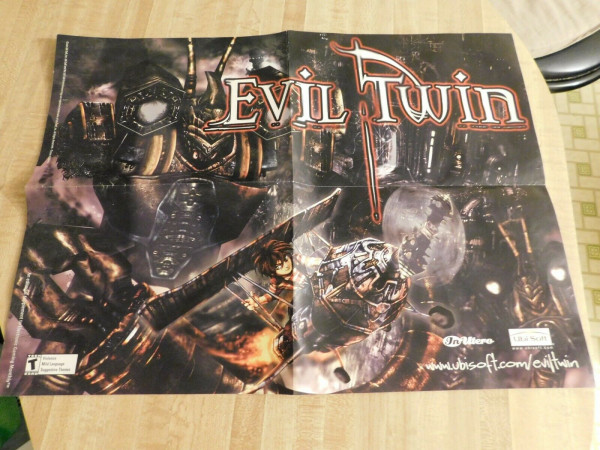 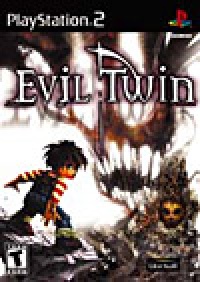 Echelon was a real pain in the ass for Sega. The team released 188 Dreamcast games on internet. And Evil Twin was the last one for them before moving to Playstation 2 scene. Because Dreamcast's GD-Roms could handle 1Go, many titles have been shrunk to fit the 700 Mo CD-Rom used by gamers. Here is the original .nfo file.

Took me twenty years to realize that only the Dreamcast cover (and not even the manual) had a different artwork. Not that different. But still..

Cyprien was supposed to be an animated tv show. But french television channel Canal+ advised In Utero to make a video game.

An abandoned approach was to use the analog stick, by pulling it at 360°, to turn Cyprien into SuperCyp'.

Too young, too old

There is many concept-arts showing Cyprien being a young kid or a teenager.

A prototype from Playstation 2 shows a level selector when an island is loaded. Maybe it's was just for testing purpose. But the screen is maybe a little bit too well shiny for that use. The gallery contains every one of them. 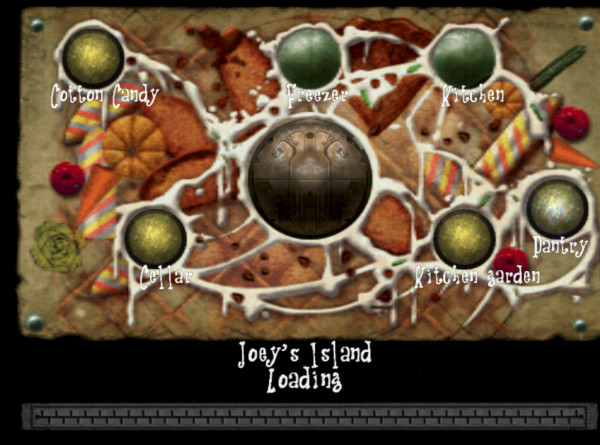 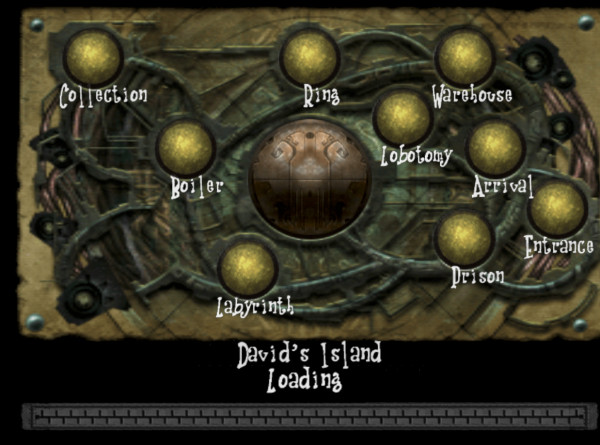